Catalysis is one of the most important and pervasive interdisciplinary key enabling technologies in the Chemical Industry. It has the biggest societal impact, but is largely invisible outside the industry.

Catalysis ensures that raw materials and energy are used efficiently to produce the vast amounts of chemicals, plastics and fuels that drive society. Catalysis and catalytic processes account for some 25% of global GDP. 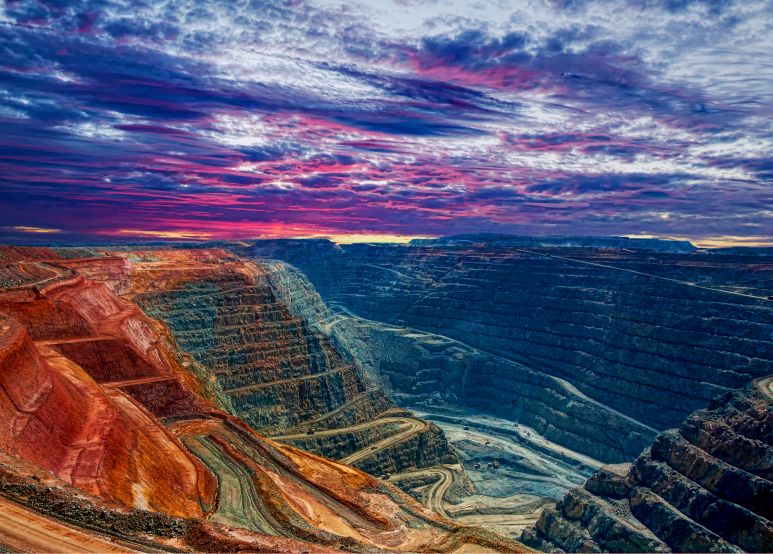 Catalysis is included directly or indirectly in all chapters of SusChem’s Strategic Innovation and Research Agenda (SIRA). SusChem’s Working Group on catalysis has helped to define Horizon 2020 priorities for 2018 – 2020 and worked with initiatives such as the Commission’s European Cluster on Catalysis to develop a European Roadmap on Catalysis.

Specific topics identified include the improvement of existing catalytic systems for higher efficiency, stability and selectivity with a special focus on new waste recycling processes, new catalysts that are adaptable to varying process and feedstock (bio- or fossil-based), catalysts for the conversion of CO2 to chemical building blocks or fuels and to directly produce renewable H2 from sunlight (photo-catalysis), computational modelling methods for the rational development of catalytic materials combined with new characterisation tools, new catalytic systems that can operate at lower pressure and/or temperature, real-time online analysis to access key kinetic parameters, and use of high throughput experimentation methods to accelerate catalyst development.