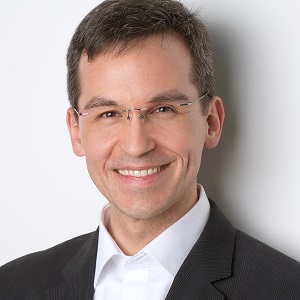 Andreas Kohl is the Head of Research Biotechnology, Group Biotechnology (GBIO), at Clariant in Planegg, Germany. He has been in this role since 2015.  He joined Clariant in 2011 as a Manager of Renewable Chemicals and became the Department Head of Enzyme Technologies at GBIO in 2013. Before joining Clariant, he worked for Süd-Chemie AG, in Munich, as a Protein Engineering Scientist, where he later took on the position of Project Manager R&D, Corporate Research and Development. From 2005 to 2007, he worked as a Post-Doctoral Researcher at Karolinska Institutet, MBB, Stockholm, Sweden.  Andreas has a background in Chemistry and a Ph.D. in Biochemistry from the University of Zürich.

The draft Materials 2030 Roadmap is out